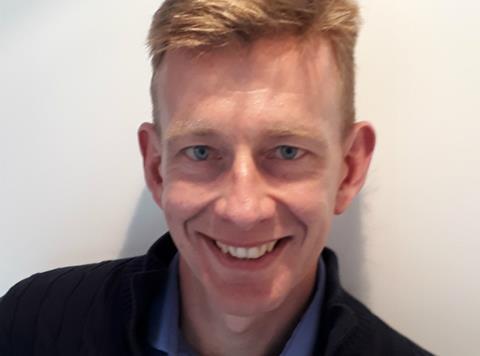 Kerry Foods has announced the appointment of Bruce Alexander to the newly created role of out of home commercial director.

Alexander began his career in food and drink as an account manager for United Biscuits in 1993, before moving in early 1997 to Nestlé. He spent almost 15 years with the company in a variety of roles including channel sales controller, Tesco business unit director, and commercial restructuring project lead.

He was the KitKat maker’s food service sales director when he changed industries in August 2011 by becoming business development director at National Express – a position he held for around two years before returning to food and drink with LRS.

In his new role at Kerry, he will oversee out of home, convenience and the rollover hot dog businesses.

“I am thrilled to be taking on this new challenge during such an exciting time for the business,” he said. “We have ambitious plans to tap into the trends fuelling the out of home market and I look forward to leading the team to bring these to fruition.”

Kerry’s UK managing director, Bob Carnell, added: “Bruce brings with him a wealth of experience and will lead the out of home team at an exciting time for the channel.”