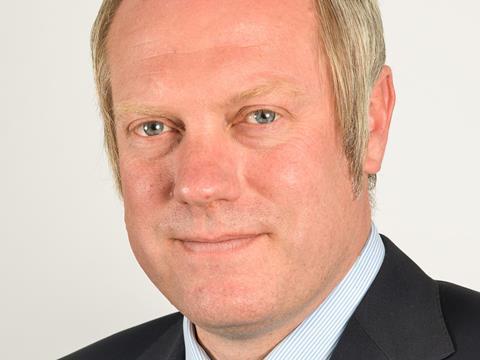 Barry Williams, Asda’s chief customer officer, is leaving after eight years, amid reports he was unhappy at his role moving away from trading.

The former chief merchandising officer for food, who replaced Steve Smith in the customer role in a management shake-up a year ago, had taken on a job that covered everything from marketing to store proposition and the health agenda, but sources said he was a trader at heart.

Williams, whose role was taken last year by Andrew Moore, yearned for a return to the food trading side of the business, and it is thought there had been tensions for several months with CEO Andy Clarke.

An Asda source described his replacement, Andy Murray - currently Walmart’s senior vice president of creative and customer experience in the US - as a “major coup”.

Prior to joining Walmart, Murray held a variety of marketing and technology roles with Hallmark and P&G. He also founded shopper marketing agency Saatchi & Saatchi X.

Described as a “serial entrepreneur marketer”, Murray, who starts next week, was seen as one of the most powerful marketers in Walmart. He recently spearheaded a major ad campaign stressing the company’s investment in jobs and was also instrumental in helping lead Walmart’s revamp of its 200,000 sq ft behemoth stores, to react to new competition such as discounters.

“Andy’s role is to make people fall back in love with Asda and its big stores” said a source. “If anyone can do it, he can.”

Clarke added: “Barry has done a fantastic job focusing our marketing and customer strategy in the right direction and Andy is the right person to lead its implementation and development. His deep understanding of global retail trends, creative marketing and customers’ shopping habits will bring a new dimension to our strategy to overhaul our offer, merchandising and value proposition and transform of our stores, starting with the largest 95 stores.”Williams told The Grocer: “I’ve had eight great years at Asda. I wish it all the best. I hope it gets back to where it was. I’ll always have an affection for the business. I think I always will.”