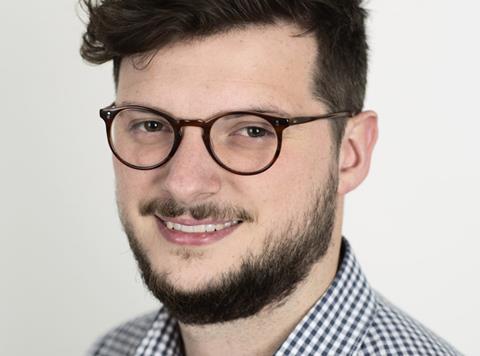 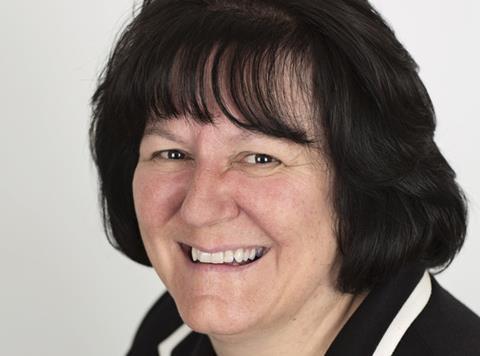 The Scarborough-based Nisa retailer has appointed business and retail development manager Marcus Proudfoot and buying and distribution controller Valerie Aston to the board after years of service with the group.

Proudfoot has already authored an operational plan for the group, which has been reviewed by senior management and will be used to improve business processes.

Aston joined in 1993 as a buying assistant and was promoted to buyer and distribution controller five years later. Aston is responsible for the day-to-day operation of sourcing, managing and distributing goods to each of the Proudfoot branches as well as managing the company’s promotional activity, community relations and donations through the Nisa Making a Difference Locally charity.