Mark Fairweather promoted to role as CEO of Whitworths 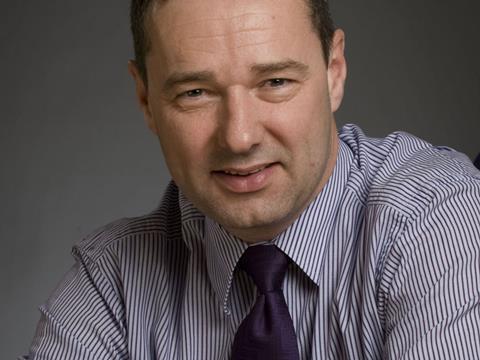 Whitworths has announced the appointment of Mark Fairweather as its new CEO.

The UK supplier of dried fruits, nuts and seeds has promoted Fairweather, who joined the company in June 2015, to take over from Peter Utting, following his departure in January after more than seven years at the helm.

When asked why Utting had left, a spokeswoman for Whitworths declined to comment..

When approached by The Grocer, Utting himself said he was now looking to “follow up on a few new ideas” in the future.

Fairweather joined the company from Associated British Foods, where via a “mutual agreement” he stepped down as its CEO for the Allied Milling and Baking Division in March.

“I’m delighted to be leading the Whitworths team and joining a business in a category that has seen tremendous growth. It’s an exciting time for the business, as we look to relaunch our core Whitworths range and build on the success of our Shots healthy snacking line,” he said.

“There is a real opportunity to deliver further healthier snacking options for the consumer, starting with the launch of our new Fusions line.”