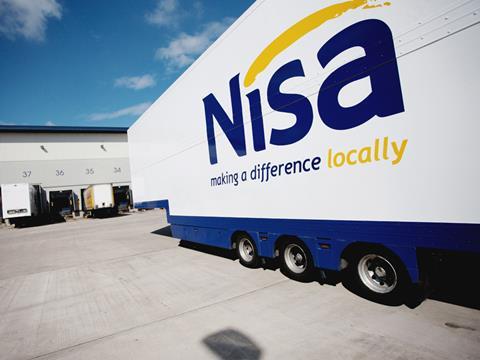 Nisa chairman Christopher Baker will not stand for re-election at the company’s agm later this month.

Baker, who has held the role since January 2013, will resign as chairman at the conclusion of the meeting on 29 September.

The buying group also said that Peter Hartley has been appointed interim non-executive chairman designate. Hartley, who is a chartered accountant with banking qualifications, has been an independent non-executive director since December 2012 and currently chairs Nisa’s audit committee as well as sitting on the remuneration and nominations committees.

Nisa has undergone a turbulent period during Baker’s time as chairman. In that period the group has introduced a new executive team under CEO Nick Read who joined in February 2015.. It also recorded its first-ever loss in 2015 before returning to profit in the latest financial year.

“Nisa has now been stabilised after a challenging few years and I am confident that the foundations are in place for it to capitalise on its potential,” said Baker. “I have greatly enjoyed my time at Nisa, but believe the company and its members now need a new chairman with a fresh mandate from the shareholders to take the business forward, alongside the new executive management team.”

Hartley thanked Baker for his efforts and said he was looking forward to starting his new role.

“I am confident that Nisa is capable of playing a significant and exciting role in the UK’s vital convenience sector.”

Nisa will announced the process for the appointment of a permanent new chairman at the agm.