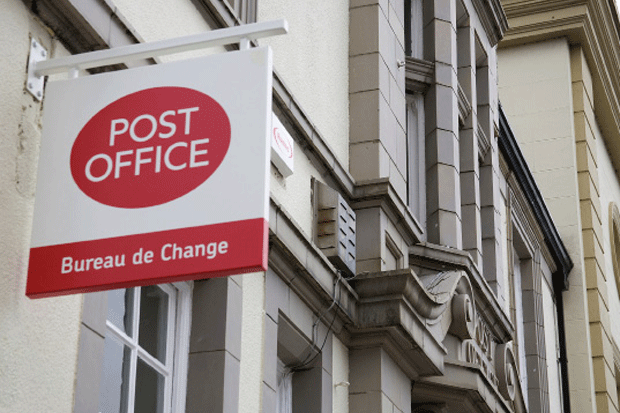 The Post Office will not oppose the appeals of 44 postmasters prosecuted by the organisation for stealing money after a new computer system, Horizon, was installed.

It marks a significant climbdown in the landmark accounting scandal which led to the convictions of 47 postmasters between 2001 and 2013, 44 of which are now likely to be quashed following the announcement.

The Post Office formally responded to the Court of Appeal and Southwark Crown Court regarding the historical convictions on 2 October after they were referred by the Criminal Cases Review Commission earlier this year.

“I am sincerely sorry on behalf of the Post Office for historical failings which seriously affected some postmasters,” said Post Office chairman Tim Parker. “Post Office is resetting its relationship with postmasters with reforms that prevent such past events ever happening again.”

The Post Office confirmed it will release details of how postmasters can claim civil compensation due to their convictions being overturned.

The Post Office has appointed external criminal law specialists to set up an extensive disclosure exercise to identify material which might affect the safety of historical prosecutions.

It will examine the Post Office’s knowledge and attitude towards the reliability of Horizon, the nature of postmasters’ contracts, and the Post Office’s approach to all cases prosecuted during the period in which Horizon was relied on.

The work is expected to be completed within the next few months and the Post Office will update the court and the appellants on the results.