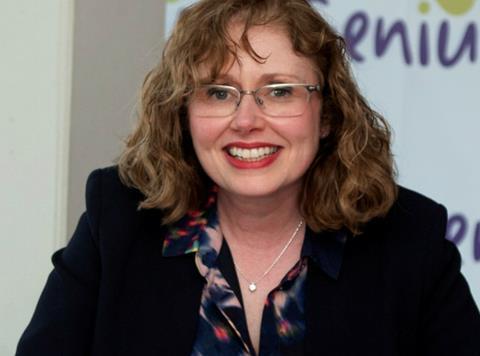 Cuschieri stepped down from her role at Genius in October, after almost five years in which she led the business to sales of £50m. She had previously held positions at United Biscuits, Scottish Courage, and Warburtons, where she was commercial director.

“With her vast experience and expertise within the fmcg industry, we know Roz is the right person to help steer our journey towards becoming the healthy indulgence snack of choice across the UK and further afield,” said Emily Wong, who co-founded Emily Crisps in 2014 with Alex Ascani.

The seven-figure deal saw Wong and Ascani take on the roles of chief executive and chief operating officer respectively – while a board of directors was created. It will include Paul Skipworth, former chief executive of The Glenmorangie Company, who joins as a non-executive director.