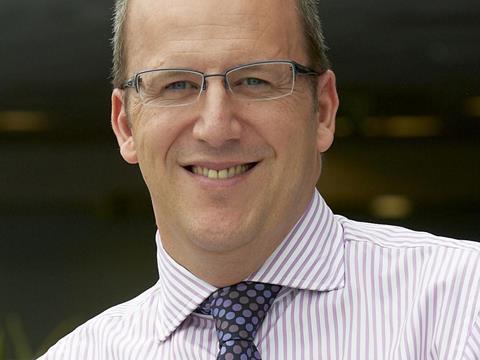 He joins the Portsmouth-based group as chief operating officer of food retail with affect from 14 March.

Eastwood has previously been commercial director, group services, within Morrisons, operations director of Kiddicare and regional director for the South of England.

“We are delighted to welcome Simon to The Southern Co-operative team,” commented chief executive Mark Smith. “His breadth of retail experience and understanding of the food market across the South of England will make a significant contribution to continuing the success of our food business.”

Eastwood said it was a great time to be joining a growing, ethically led independent retailer. His appointment follows a successful Christmas trading period for the society, which has 195 stores across 11 counties in Southern England.

Across the three weeks to 3 January this year the society saw a 4.7% increase in like-for-like sales and a total sales boost of 5.4%.