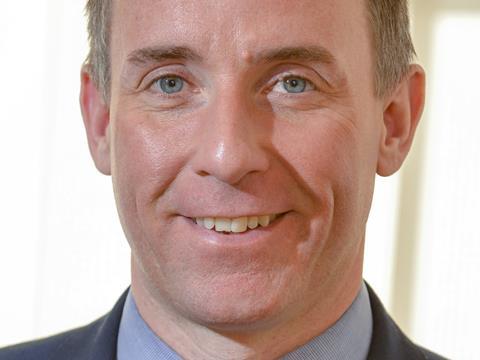 Simester will take up the new role on 8 August after spending four years as marketing director at Warburtons, during which time he led the team that produced The Muppets crumpet campaign.

Before joining Warburtons, Simester spent more than 18 years in various roles at Nestlé Confectionery where he worked his way up from category manager to head of the chocolate business unit before his departure in 2012.

In his new role, Simester will be responsible for 78-year-old malt loaf brand Soreen, which has recently entered the cake category and convenience market.

“We are delighted to be welcoming Mark to the business with his outstanding consumer brand track record,” said Samworth Brothers group executive director Richard Marris.

“In particular his experience of taking already established iconic consumer brands and achieving further success is particularly relevant to Soreen. The brand has gone from strength to strength in recent years but it still has so much potential.”

Interim managing director Phil Marshall will continue in his role as operations director and undertake other projects for the group.