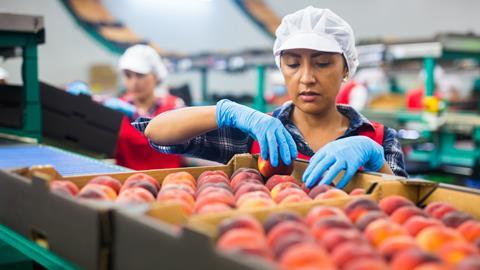 The UK’s food and drink sector is battling a serious labour shortage, with Brexit and Covid slashing the number of EU workers over the past two years. The pandemic caused many European workers to return home, while post-Brexit immigration changes removed the rights of many EU workers to freely live and work in the UK. And Brits haven’t yet stepped up in sufficient numbers to fill the gaps.

So how has the UK food and drink workforce changed over the past decade? And which sectors are hardest hit by shortages and an ageing workforce? To find out, we analysed exclusive data from ONS

Our data shows the UK’s total food and drink workforce fell dramatically at the beginning of the pandemic, from 2.1 million people in 2019 to just 1.7 million in the first quarter of 2021. While it reached 1.8 million by Q3 2021, the data does not account for the impact of furlough ending at the end of September, as official data for this period is not yet available.

Read more: Where have the food industry’s workers gone?

Hospitality and farming have seen the biggest contraction in numbers of workers, though it appears this is as much a product of a British worker exodus as a European one. Around 60% of the workers who left the industry since before the pandemic are British, a proportion that rises to over 80% for permanent farming staff.

Food manufacturing has suffered considerably less from a worker exodus. However, the meat processing sector, which was heavily reliant on EU labour, has suffered a big blow.

Number of workers by sector 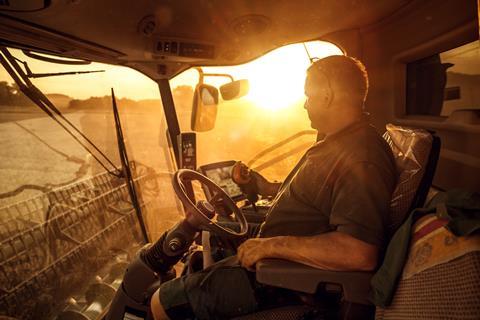 Companies are struggling to find low and unskilled labour

Some sectors are facing an ageing workforce