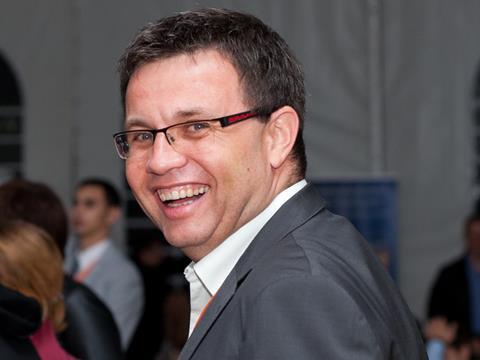 Szymankiewicz will lead sales across all retailers and channels for brands such as Sensodyne, Aquafresh, Beechams, Panadol, NiQuitin and Maxinutrition.

He originally joined GSK in 1994, holding a number of sales and marketing roles in Poland before becoming country manager for Ukraine in 2007.

Szymankiewicz replaces Jon Workman, who has been appointed general manager for GSK Consumer Healthcare Indochina, based in Vietnam.