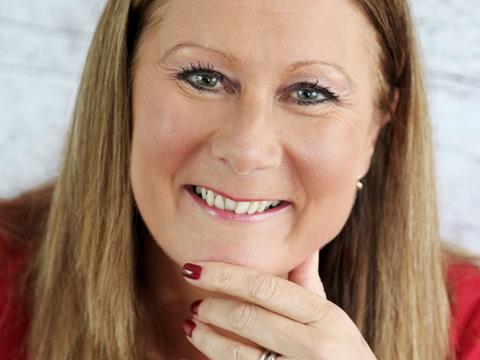 “I am truly thrilled and honoured to be recognised,” said Millard

Millard achieved the accolade for her services to international trade and to businesses in north west England, having spent more than 20 years in the industry developing own label and branded soft drinks with all the major UK retailers.

“I am truly thrilled and honoured to be recognised,” she said.

Millard joined Nichols as Vimto Drinks MD in October 2012, and rose to become CEO of the parent company within eight months.

She has held a series of high-profile roles throughout her career, including working as Refresco MD for three years after joining in 2007, and as non-executive director on the board of Finsbury Food Group since February 2016.

She has also previously worked as sales and marketing director for Macaw Soft Drinks, now a division of Cott UK, and as commercial director for Gerber Juice Company, the UK’s largest ambient and chilled juice distributor, which is now owned by Refresco. Cott and Refresco merged in January this year.

Millard is also on the board of the management and executive council of the British Soft Drinks Association and serves as regional chair for the north west on the Confederation of British Industry.