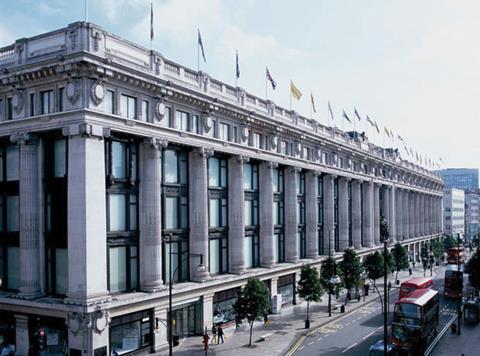 Selfridges has a new food and restaurants director

Selfridges said he brought a wealth of strategic experience to the role from McKinsey, where he worked mainly with fmcg companies and international retailers. He has also worked in various strategic roles at Home Retail Group.

Selfridges also announced the appointment of Hannah Bass as director of restaurants. She helped set up new restaurants Jackson + Rye and Grillshack in 2013 with Richard Caring and previously worked as operations director for Chinese restaurant group Hakkasan.

Bass will report into Herrmann and work alongside director of food Nicola Waller, who joined the retailer from M&S in 2011.