1
Plastic Free July 2021: what it means for supermarkets and shoppers 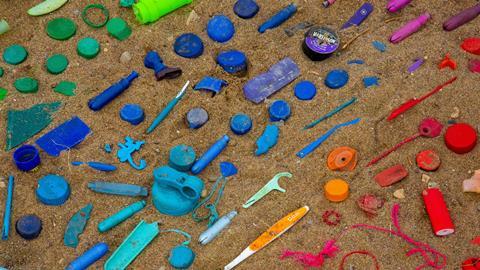 Six months on from Veganuary, conscious consumers put themselves through another 31-day challenge. This time it’s giving up single-use plastics.

Plastic Free July first came into being in 2011 as an initiative launched by the Plastic Free Foundation, based in Australia.

Now in its 10th year, the challenge encourages people to avoid using or buying single-use plastics for a month.

A tough task for retailers

Shops have faced a tough year during the pandemic. Despite huge rises in sales, other areas of the business took a hit, not least fresh meat, fish, deli and bakery counters and the ease of shopping plastic-free that comes with them.

Morrisons was forced to abandon its policy of allowing customers to bring their own tupperware to meat, fish and deli counters as the retailer battled to maintain a sanitary environment and avoid potential cross-contamination. The policy was reintroduced in April 2021 after a year of absence, largely met with praise by consumers.

You can now bring your own reusable containers to our counters including our butchers, fishmongers and deli, where our colleagues will happily fill them for you. Simply hand over your container to be weighed. #ReduceReuseRecyclepic.twitter.com/GGcByCbE71

In a blog written last month, Walker called plastic waste “a problem that has been made worse by Covid-19”.

“This has not only increased the demand for packaged goods in stores, but created mountains of discarded PPE,” he said.

The conflict of public health concerns and the war on plastic hasn’t stopped other retailers barrelling ahead with plastic-reduction efforts throughout 2020 and 2021.

Aldi began trialling packaging-free household staples such as rice and pasta in its Ulveston, Cumbria store, while Asda rolled out its refill scheme to four more stores and began stocking refills of Napolina, Kellogg’s and Tilda products in June. Such incremental progress towards targets is typical of the major mults, who are unlikely to press ahead with short-term projects for the month of July.

That’s not to say some retailers won’t be taking part in the event. Independents and farm shops in particular have spotted an opportunity to engage with environment-conscious consumers on social media as #PlasticFreeJuly begins to trend.

It’s Plastic Free July! This month we are joining the Global movement to reduce plastic pollution🌍 We’d love our customers to use these recycled boxes instead of carrier bags. They’ll be either by the till, or just ask a member of our team!#plasticfreejuly #plasticpollution pic.twitter.com/Hfv4Ddk3M1

What does it mean for shoppers?

UK shoppers attempting to go plastic-free for the month of July have more options than ever before. Brands are ditching plastic in their swathes, with Unilever unveiling a paper-based laundry detergent bottle and Princes launching aluminium fruit snacking pots, rather than the usual plastic.

Aldi and Sainsbury’s have even managed to ensure a cuppa goes plastic-free by removing plastic from their own-label tea bags and replacing them with plant fibres. 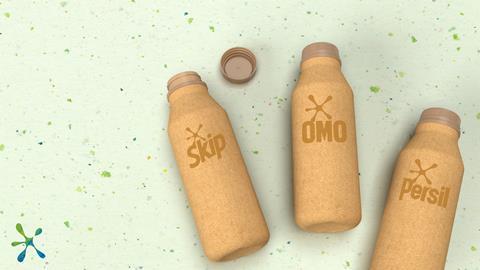 The foundation behind the initiative found Plastic Free July participants tended to reduce their household waste and recycling by 21kg per person per year (a reduction of about 5%) and contribute to a total saving of 940 million kilograms of plastic waste each year.

The Plastic Free Foundation also claims 85% of participants maintained the changes they had made in their behaviour beyond the month of July.