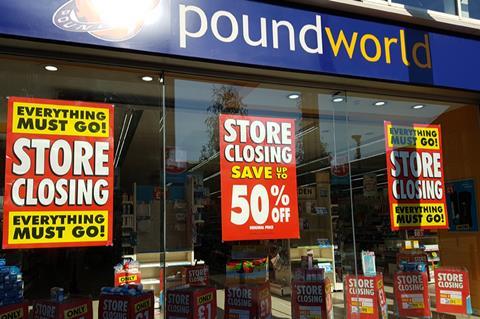 Bargain World will sell at price points up to £5

Another new discount chain is set to rise from the ashes of Poundworld by opening in stores left vacant by the defunct business.

Bargain World will sell at price points up to £5, with about 30% of its stock to be fmcg. Its retail operations director is Terry Meekings, a former regional manager at both Poundworld and Poundland.

The business has secured the leases of two former Poundworld stores in Warrington and plans to open them in April, according to Meekings. They had a target of up to 25 stores by October, he said.

“We and our investors believe there is still a great opportunity for a value retailer on the high street,” said Meekings.