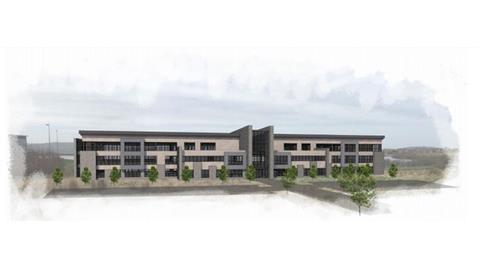 Euro Garages has forked out £595,995 to buy a Birmingham pub near Britain’s most famous motorway interchange.

The company wants to redevelop The Armada on Powick Road, opposite Spaghetti Junction, into a filling station and separate retail unit.

Christie & Co business agent Josh Sullivan, who brokered the deal, revealed Euro Garages had paid above the asking price for the site.

“We believe that this acquisition will positively impact the local area, creating jobs and providing extra services for the local community,” he said.

“We knew the site would be ideal for a number of individuals due to its scope for development. There is currently a lack of quality stock in and around Birmingham with the local market being so saturated, and we’re now seeing developers and operators competing against each other for the same opportunities in and around the city centre, which is causing prices to inflate.

“This displays our ongoing relationship with Euro Garages as we aim to continue to identify further sites to fit with their expansion plans.”

The proposals for the three-storey office block and two drive-through restaurants in Haslingden Road will be examined by Blackburn with Darwen Borough Council. It also includes parking for 349 cars, 26 bicycles, and 17 disabled spaces.

Blackburn with Darwen Council head of regeneration Cllr Phil Riley said the plans were a massive boost for the town.

“We are absolutely delighted they have chosen to build in the borough,” he said.

“They are a huge business, not just in the town but across the country. It is encouraging they want to put their headquarters in Blackburn. They are advancing across Europe and it is a good story for everyone here.”