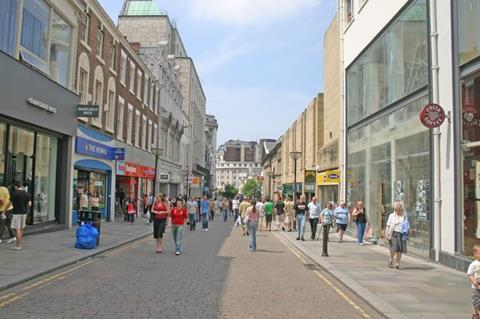 The government has agreed to postpone a business rates revaluation which retailers had warned would be “disastrous” thanks to the timing.

Legislation introduced in the House of Lords in March had been set to bring the next revaluation forward a year from 2022 to 2021. It would then be based on rents payable in April 2019.

But the Association of Convenience Stores and British Independent Retailers Association warned it would see rates set based on pre-coronavirus rents, ignoring the impact of the pandemic.

The Ministry of Housing, Communities & Local Government announced yesterday that the revaluation would no longer take place in 2021, in line with calls from businesses.

“We have listened to businesses and their concerns about the timing of the 2021 business rates revaluation and have acted to end that uncertainty by postponing the change,” said communities secretary Robert Jenrick.

“Now is the time for us to continue to focus on supporting businesses affected by the pandemic, including through our unprecedented package of almost £10bn in business rates relief.”

The bill would have seen rates set until at least 2024 based on pre-coronavirus rates. ACS CEO James Lowman had warned it would ignore “profound changes in the retail industry and property market”.

BIRA CEO Andrew Goodacre had called it “disastrous for all businesses that pay non-domestic rates”.

Retailers have called for the date to be pushed back to 2022. They have also urged the government to base the revaluation on rents payable a year before that date, in April 2021, rather than two years earlier.

The government said it was “continuing work on the fundamental review of business rates, with the key aims of reducing the overall burden on businesses, improving the current business rates system, and considering more fundamental changes in the medium-to-long term.

“The call for evidence for the review will be published in the coming months.”