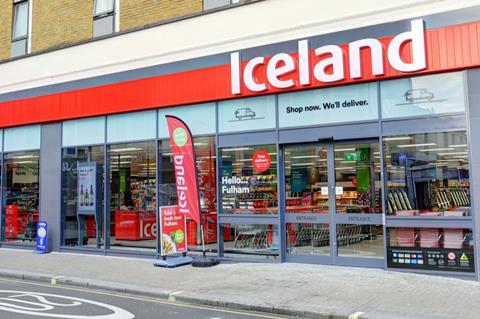 Iceland is on course to open more than 50 stores this year, bringing the total estate to about 1,000.

‘We’ll open 50+ stores this year, creating 1,500 jobs,’ he wrote. ‘But the high st is facing many headwinds, chiefly an outdated & unfair rating system. Unless there’s urgent reform, the high st decline will continue.’

Recent additions to the estate include stores in Coventry, Rawtenstall and Sheffield’s Fox Valley shopping park, all three of which opened on 30 April.

The Food Warehouse, the new store format Iceland introduced in 2014, is also expanding steadily, with numbers set to reach 100 this summer, according to marketing manager Julia Smith.

“We are certainly getting momentum now, which is great,” she said.