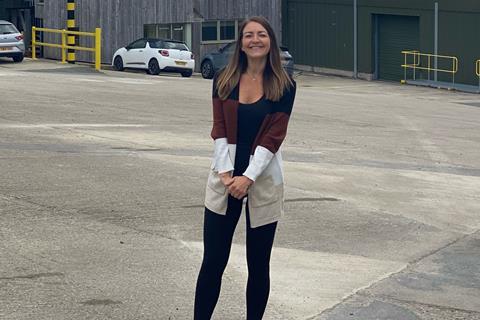 Free-from ready meal brand Kirsty’s is to open what it claims is the UK’s first dedicated allergen-free ready meal factory, amid plans for a major expansion of its range.

The brand is ploughing an initial £2m into the facility, in Harrogate, which will give Kirsty’s the capability to produce 20 million ready meals per year, as well as scope to play in other categories such as soups, pies and sauces.

It has scaled up its workforce from five to 30, with plans to invest a further £1.5m and raise that total to 100 next year.

The site, previously owned by M&S, would include a “high-end NPD kitchen” said MD Kirsty Henshaw, which would be used for product development and marketing, and a herb garden.

Kirsty’s finance and operations director Dave Sparrow said the move opened up more opportunities in own label as well as branded.

“[Retailers] have current own-label suppliers who are producing chilled [free-from] ready meals and neither them nor the manufacturers are making any money and there’s no innovation because it’s so complex.

“With our capability we can offer something that no one else has.”