Selfridges tops up concessions at 'clean and fresh' food hall 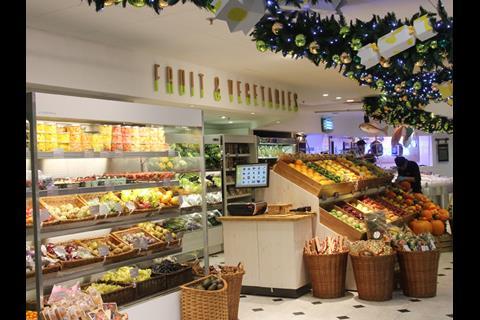 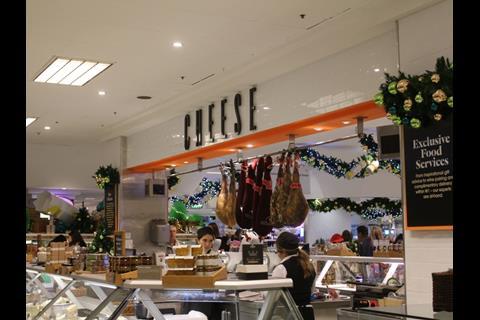 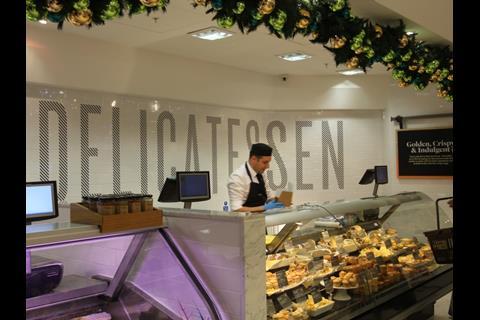 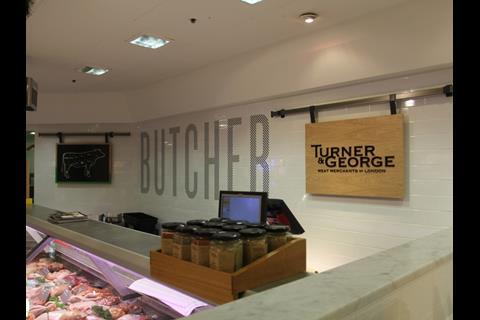 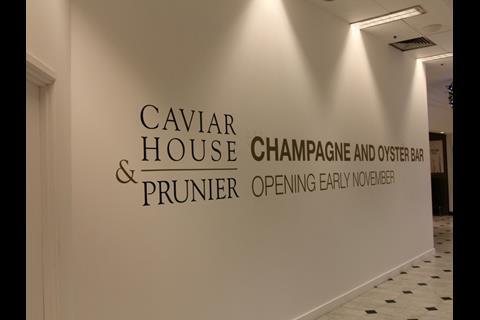 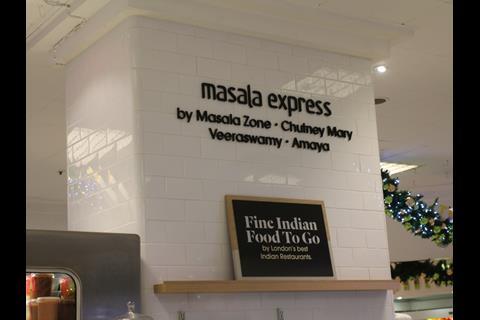 Selfridges has revamped its food hall with new and improved concessions alongside a ‘clean, fresh’ look.

Four new concessions have been introduced in the past three months, including butchers Turner & George and ramen bar Tonkotsu, while the food hall’s interior has been updated to make it easier for shoppers to navigate, with blackboards to give an insight to the producers and their brands.

A further four concessions are set to open this year, including Italian sandwich restaurant Sfilatino, while the store’s Brass Rail restaurant will be relaunched early next year with a new menu and coffee offer.

The overhaul formed part of the department store’s commitment to deliver an “engaging and exciting” experience, said food and restaurants director Nathan Herrmann.

Next year will also see the re-introduction of the Mylk Made bar, which formed part of the food hall for a limited period earlier this year as a ‘pop-up’. Due to “demand and popularity” it would permanently return in January, said Herrmann.

Some concessions have been scrapped as part of the overhaul, including Krispy Kreme.