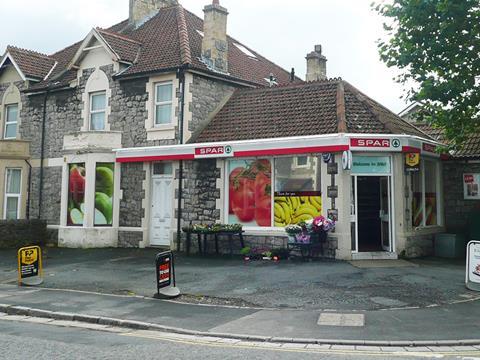 The Palmer & Harvey-owned chain acquired the stores from brothers Tony, Nigel and Adrian Parker. The brothers had owned the stores for more than 30 years.

The acquisition takes the number of stores in the Central chain, which has been trading in the South West of England since 2012, to 81 and was brokered by specialist business property advisor Christie & Co. In 2014, CCS said it aimed to reach 100 stores over the next few years.

“We have been planning to enter the North Somerset retail market for some time, and these three stores in Weston-super-Mare have provided the perfect opportunity for us to do so,” said Central’s commercial director, Tony Start.

Dave Morris, business agent at Christie & Co, said: “This set of stores received a lot of interest from potential buyers, showing the high level of interest in retail opportunities that we have seen in Somerset since the start of the year. After a busy marketing period, Central Convenience Stores were successful in securing all three businesses.”