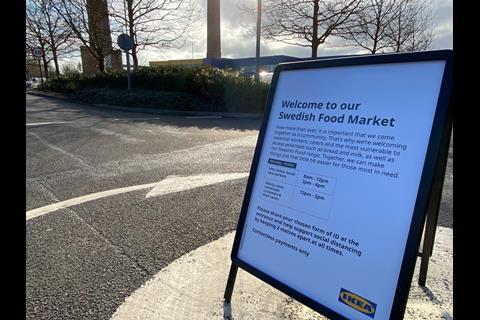 Customers must show relevant ID to gain entrance to the store, which accepts contactless payments only 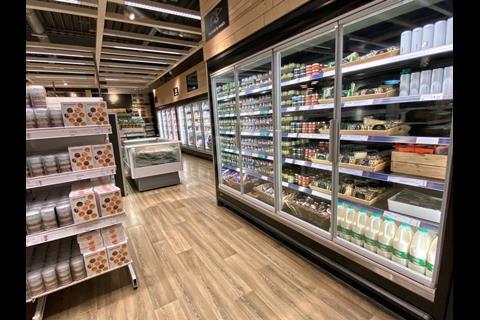 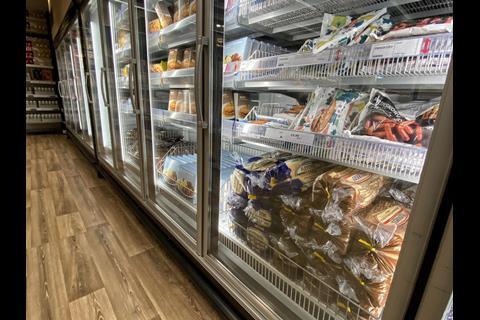 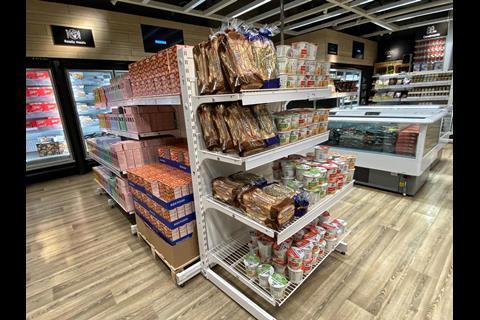 Ikea has opened the food market in its store in Croydon to feed NHS staff and police, as well as elderly and vulnerable customers.

The home furnishing retailer will stock the usual range of meatballs and hotdogs at its Swedish Food Market alongside staple grocery items such as bread, milk and baked beans.

The store will only be open to key workers and the most vulnerable, with other members of the public not admitted, and the rest of the outlet will remain closed.

Ikea said it decided to open the Croydon store because of the proximity to Croydon University Hospital, which is one of the worst hit by the coronavirus outbreak in London.

The store will initially open to key workers from Monday to Friday between 8am and 12pm and 2pm and 4pm. Elderly and vulnerable customers and carers can visit between 12pm and 2pm.

Customers will be asked to show relevant identification to gain entrance.

“Now more than ever we need to come together as a community,” said store manager Gary Pearce.

“We want to do everything we can to support those most in need, including NHS workers at our local hospitals. By offering some essential food items alongside our Swedish food range, we hope that we can help to make their everyday lives just a little bit easier during these tough times.”

A full list of staple items available – with a purchase limit of two per customer – are: