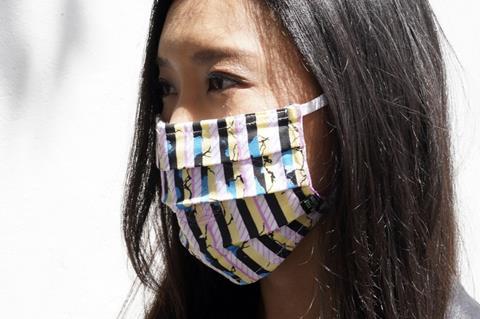 A range of reusable face coverings designed by British fashion brands has gone on sale at Waitrose and John Lewis.

Created by the British Fashion Council in collaboration with Bags of Ethics, the masks feature designs by British fashion houses including Mulberry, Julien Macdonald, Halpern and Rixo (rsp: £15/pack of three).

Waitrose and JLP will split 100% of profits from the masks between three charities: NHS Charities Together, BFC Foundation Fashion Fund and childrens’ charity Wings of Hope.

Waitrose joins several of the major supermarkets to begin stocking face masks in stores. Aldi began stocking face coverings in the first week of June, when it launched two-packs of non-medical masks. Asda listed reusable masks in a variety of prints and also announced plans to add a range of childrens’ masks featuring “fun designs for kids”. 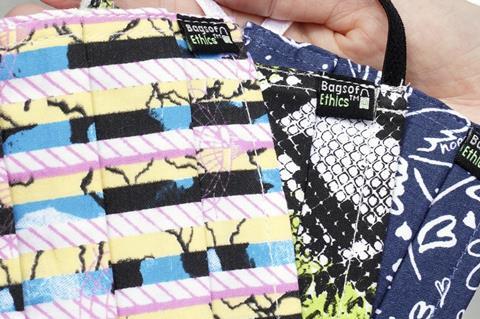 Over the weekend, senior government minister Michael Gove suggested that wearing a mask in shops would not be made compulsory and instead people should use common sense.

Gove’s comments, which were made on the BBC’s Andrew Marr Show, differ from those of prime minister Boris Johnson who said he was weighing up making the wearing of face masks mandatory in England last week.

Johnson is expected to make a further announcement on the topic this week.

First Minister Nicola Sturgeon made wearing masks in shops mandatory in Scotland last week and face coverings have also been required on public transport in England since 12 June.