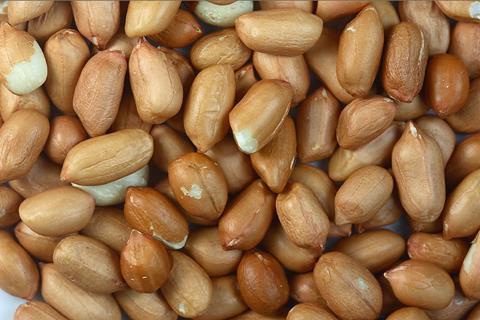 Own label Asian snack manufacturer UK Snacks Ltd has collapsed into administration, nine months after a fire tore through its main manufacturing site.

The company, which also traded under the Nageena brand, was founded in 1977 and claimed to have been the first to bring Bombay Mix to the UK.

The Leyton-based manufacturer has previously supplied Bombay Mix for each of the big four supermarket groups, but has struggled to recover since the catastrophic fire.

Last week, filings were submitted on The Gazette revealing that UK Snacks had hired Engin Faik of insolvency specialists Cornerstone as an administrator, on 8 March.

Large parts of UK Snack’s warehouse were destroyed in a blaze on 25 June 2018. At its busiest, the snack manufacturer employed 166 members of staff.

The facility was built in Leyton in 2009 after the supplier’s original Stratford site had to be moved ahead of the London Olympics.

UK Snacks had seen a slide in profitability prior to the fire, as pre-tax profits halved to £772k in the year to March 2017 in its latest set of filed accounts.