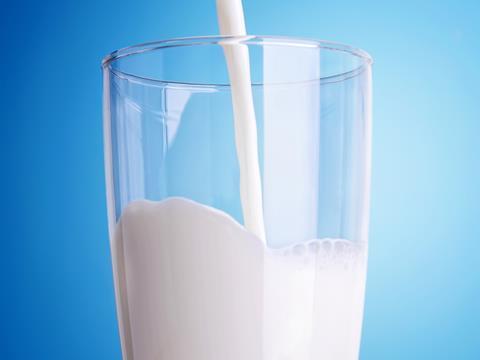 The accounts stated: “The directors consider the company’s financial position at the year-end to be disappointing.”

The directors blame “the continued downturn in the global dairy markets” for hitting sales and profits, noting “this has also resulted in lower prices paid to farmers for milk supplied”.

However, the company delivered a statutory profit of £1.4m from a loss of £1.1m in 2014 as it was boosted by an £8m write off of amounts owed to group companies and a taxation gain of £1.8m.

The deal was completed after an earlier joint venture plan between Republic of Ireland-based Lakeland and Northern Ireland-based Fane Valley’s dairy and agriculture businesses - announced last summer - was scrapped.

The Armaghdown accounts, dated 24 March, state: “The directors are aware that Fane Valley Co-operative Society is engaged in a process with Lakeland Dairies Co-operative Society, which is likely to see a closer working relationship within their respective dairy and agri operations.

“The process is at an advanced stage and that leads [the directors] to be satisfied that the company will operate as a going concern for at least a twelve-month period.”