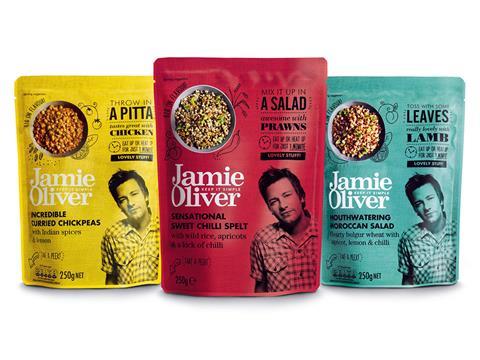 Spices and home baking supplier Fiddes Payne saw losses deepen on the back of sliding sales.

Revenues at the Cake Angels owner dropped 2% to £14.3m in the year to 30 June 2018, largely driven by a decline in international sales.

Fiddes, which also holds licences for Jamie Oliver herbs and spices, underwent a restructuring programme in 2016, with Norman Brodie hired as CEO to deliver the turnaround.

“In the period the company continued to build on the strength of existing and new business and made further progress in equipping the company for future sustainable growth,” the company said.

The supplier also registered concerns over the potential impact of “abrupt changes to customs” as the result of Brexit.

“We have made certain preparation to minimise the impact of any disruption although as we operate in the food industry the shelf life of products is a key consideration and precludes excessive stock building,” it added.