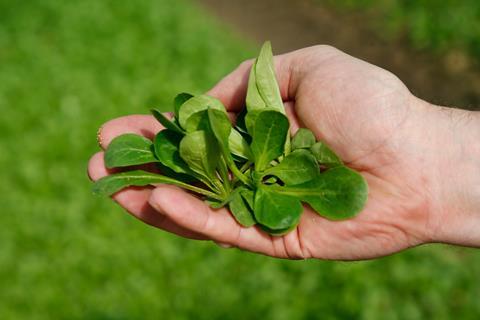 In 2018, the company faced high demand and supply problems caused by that year’s summer-long heatwave – driving up costs

Agrial put its better performance down to “much-improved cost control”, with the price and quality of its produce proving “much more consistent” in 2019 than the previous year due to milder weather conditions.

In 2018, the company faced the dual pressures of high demand and supply problems caused by that year’s summer-long heatwave – both of which drove up costs. It said the extended period of dry weather reduced yields and led to a shortage of raw materials in the latter stages of the UK season.

Losses in 2019 were caused by “inflationary pressure” upping distribution costs and administrative expenses by 1.1%, it said. Agrial also pointed to difficulties with a new product range launched into the UK by its soups division Créaline. The accounts said the new range had failed to gain significant distribution and subsequently generated a loss of £268k.

But the company added it was in the process of refining the range for the UK market and aimed to pick up distribution.

The accounts also showed Agrial poured significant investment into its UK operations in 2019, with £1.1m of capital expenditure on its existing facilities alongside the acquisition of Essex grower Angflor – now known as Agrial Fresh Farms.

The acquisition provided “greater control and surety of supply during the UK growing season,” Agrial said, and also extended its UK season thanks to the facility’s indoor growing capabilities.

In 2020, Agrial MD Doug Robertson told The Grocer the company was facing challenges caused by Covid-19. Revenues from the foodservice sector – which accounted for 40% of the business – had dropped off and retail sales, while positive, had not counterbalanced the losses, he said.