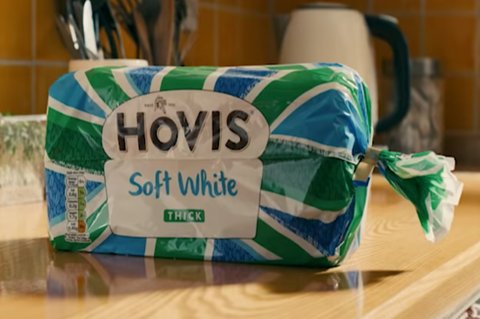 Hovis Holdings has hailed a “solid and sustainable financial performance” after its bakery business generated an extra £9.1m in sales.

A spokesman for the company claimed the figures showed “a solid and sustainable financial performance in an increasingly competitive bread and bakery market”.

He also said Hovis had continued to grow share in “a number of large national retailers” and in both the north east and Yorkshire – thereby “strengthening its position as the number one or two bread brand in every region of the UK”.

It then closed its Manchester and Selby mills in the autumn, followed by its Southampton site at the end of the year. The final mill in Wellingborough, Northamptonshire, was transferred in January 2019 to the Hovis bakery operation.

The results reflected “the group’s corporate strategy to focus on further improving the quality and range of Hovis products via a leaner, more efficient operating model” said the spokesman. “Building on the positive momentum from the prior year, the group successfully delivered on its long-term plan to divest of non-core, third-party milling operations to strengthen Hovis’ position as a leading, integrated bakery business.”