Independent retailer Tout slips back into a loss 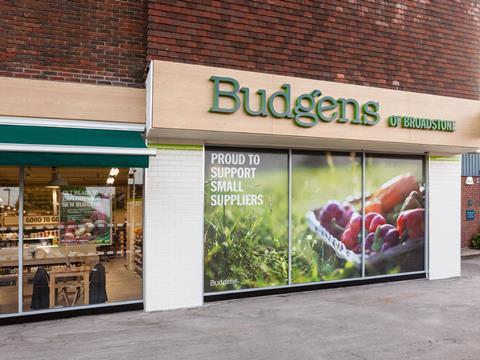 Independent retailer Tout slipped back into a loss last year after investing heavily in its stores.

The family firm, which runs two Budgens and a Nisa store in the South West, returned a £122,000 pre-tax loss in the year to 31 March. Turnover remained flat at £25m.

Twelve months ago Tout recorded a £238,000 profit following a loss the previous year.

The company expanded the floorspace by 50% to 4,600 sq ft. The store had a full refit, and a new hair salon and Subway were added.

Tout said this year’s results would look better, as the businesses were performing well.

At Langford sales are up 15%, at Budgens Nailsea they are flat, while the Nisa store in Dorchester is down slightly.

In August, Tout also sold a fourth store in Cheddar, Somerset to Sainsbury’s.

“We invested a lot of money last year but we are still earning very good returns on investment,” said Tout.

“For us the last couple of years were more profitable than the last 10.”

Tout, who employs 200 staff, said he had seen little change since Booker bought Budgens and Londis from Musgrave Retail Partners earlier this year.

He said there had been a couple of new ranges introduced since the £40m deal completed in September, which he was happy with. But Booker’s more detailed plans were expected in the new year.

“I’m interested to know what their long-term plan is. They have some quite big changes coming, using their size and their breadth of range.”