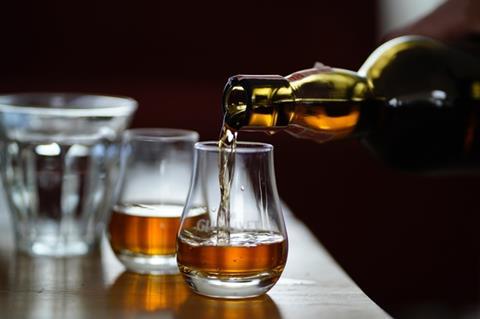 The company, which distributes brands such as Evan Williams Bourbon, Mossburn Whisky and Elijah Craig, made a pre-tax loss of £471,590 for the year ending 31 December 2018, latest results reveal, compared with pre-tax profits of £387,796 the prior year. Turnover fell 6.1% to £11.7m.

Marussia MD Bruce Perry said the loss was due to “continued marketing investment in brands” despite ”very difficult trading conditions” brought on by ”large clients finding themselves in financial difficulties, market uncertainties and a trend to drinking less”.

Regardless, he called it “a year of foundation building” adding that the business’ outlook was “positive”. “We have budgeted for our business to grow but at slightly less a bullish rate than was envisaged for 2018”.

He added: “The principal operating currency, pounds sterling, has stabilised, relatively speaking, and while uncertainty prevails it is now an established fact of doing business and is, in a way, certainty.”

In such an economic environment “it will be important to be on the lookout for and anticipate potential bad debt”.