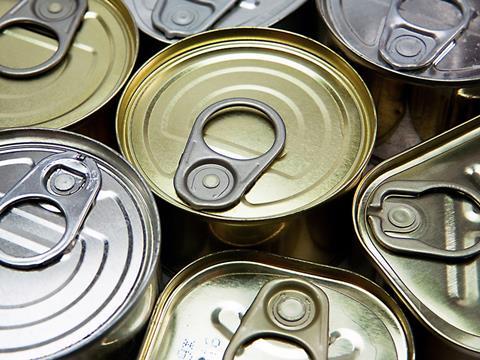 A whole new reason to avoid processed food is being flagged up by Tim Spector, professor of genetic epidemiology at King’s College London. He is the driving force behind the British Gut Project, the European wing of a US collaboration researching the microbiome - the trillions of diverse bacteria that live inside our guts.

Latest thinking is that the microbiome acts as an extra organ, playing an incredibly important role in protecting our health. It’s increasingly thought even small changes in the bacterial ecology of our guts can have significant effects on our immune system, metabolism and weight, while imbalances can increase our chances of suffering from Crohn’s disease, irritable bowel syndrome, cancer, autoimmune disease, diabetes and heart disease. In his new book, The Diet Myth, Spector provides us with a vivid personal illustration of how what we choose to eat affects the composition of our personal microbiome. His student son Tom agreed to test a junk food diet (burgers, chicken nuggets, chips, cola, beer and crisps) for a week so a ‘before and after’ comparison of his gut bacteria could be made.

The results were dramatic. Tom looked grey and felt unwell after three days, and when his samples were tested, he had lost an estimated 1,400 bacteria species - nearly 40% of his pre-diet total. Friendly bifidobacteria that suppress inflammation were halved. This was worrying because diminished gut diversity is a signal of ill health in obese people, and is known to trigger immune system problems in lab mice. “That junk food is bad for you is not news, but knowing they decimate our gut microbes to such an extent, and so quickly, is worrying,” says Professor Spector.

Reading about the professor’s experiment confirms my own gut reaction that the homogenous diet of lifeless, denatured, nutritionally depleted processed products now actively marketed to us is a killer. Back in 1937, George Orwell warned where the move away from home-cooked, real food might lead us: “We may find in the long run that tinned food is a deadlier weapon than the machine gun.” The drastic affects of factory food on the microbiome would come as no surprise to him.