Shoppers set for a good 2015 - at least the first half 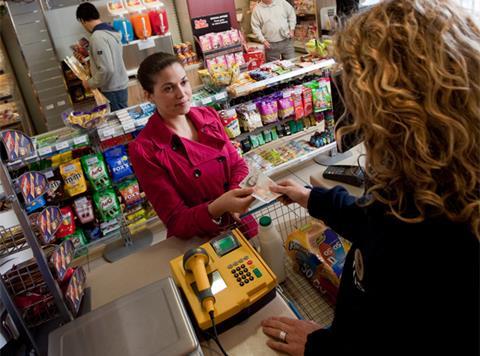 Predictions are folly, though it’s worth pointing out we were pretty confident last year Roy Hodgson would not win England the World Cup! We cannot be so sure with Mr Lancaster and his Englishmen: this could be a black or possibly green rugby year.

But we feel pretty confident in asserting 2015 will be a very good year for shoppers, at least the first half of it. With falling everyday costs from fuel to food, possibly home heating soon, and evidence of wages creeping up, British households are demonstrably better off. Grocers have played their part in this process with deflation returning - aided by weaker food commodity prices.

Supermarket pricing is going to remain aggressive for the foreseeable future as the big four seek to provide some competition to Aldi and Lidl and extol their superior assortment and services. While they will still outperform, we expect a slowdown in sales growth from the discounters.

“With rising real incomes, the whole trade should benefit”

With rising real incomes, the whole trade should benefit, possibly with a return to rising volumes. Asda seems to be the most settled of the big four, with its superstore competitors seeking to self-improve, slashing store developments in the process. We have been impressed by Dave Lewis’ start at Tesco, and any material improvement from the market leader will resonate.

Accordingly, Morrisons in the post-Philips era needs to harvest its investment in prices, loyalty and cost reduction if it is recover much lost ground. We are most concerned about Sainsbury’s prospects as the potential ‘meat’ in an industry sandwich in the tightening trading environment.

Matters international could also weigh on the UK economy in 2015: the grim attacks in Paris do not augur well. Closer to home, the general election can be expected to be a particularly unedifying event where the population vents its spleen by not letting any one party have responsibility to run the country for another term.

Potentially, therefore, as Next’s Lord Wolfson alluded to in his new year address, an optimistic start to the year could face some stiff breezes later on. Whichever team one is backing for the Rugby World Cup (especially the greens), I wish you all a happy new year.