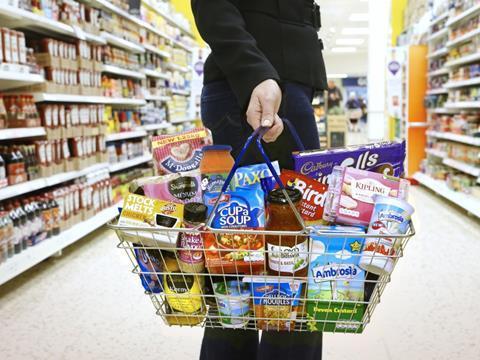 What prospects now for the UK consumer economy and the big supermarkets after a general election that surprised the pollsters?

Compared with where retailers in general have been in recent years, we struggle not to be reasonably sanguine about overall prospects. The economy is growing, albeit there is a debate about its rate of momentum, and consumer confidence surveys are fundamentally positive.

So, all is hunky-dory? Well, not quite as there remain economic challenges to overcome; issues the Chancellor, to be fair, remains focused upon. Accordingly, public expenditure will be cut further as the government seeks to improve Britain’s solvency ratios. Therefore, we see those in private sector work, where wage rates are starting to grow, doing better than those on benefits and working in the public sector.

That work by government has a geographic output, with regions more dependent on public expenditure needing the private sector to pick up the mantle for differentials in living standards not to further widen. Furthermore, the UK is most probably going to face rising base interest rates over the next year, an assertion explored for the last three or four years, it has to be said, but when it does happen it may start to temper consumer confidence and spending.

Britain’s major supermarkets may look at such overall expectations and projections for brighter times ahead and possibly grimace given they are going through the mill. On the one hand they should benefit from the rising tide of economic activity taking place; we still expect UK GDP to grow at more than 2% in 2016. On the other hand, though, the structural adjustment to channel shift and increased competition has not yet finished, while further ‘austerity’ and rising base rates bring their own challenges.

While we cannot yet call the bottom of the woes facing the superstores, managements are now making better decisions, cutting expansion, narrowing the price differential with the discounters on lines that matter, and improving service. The still improving economic backdrop provides the best basis for the supermarket ships to float, leaving us to assert that the glass is more than half full.