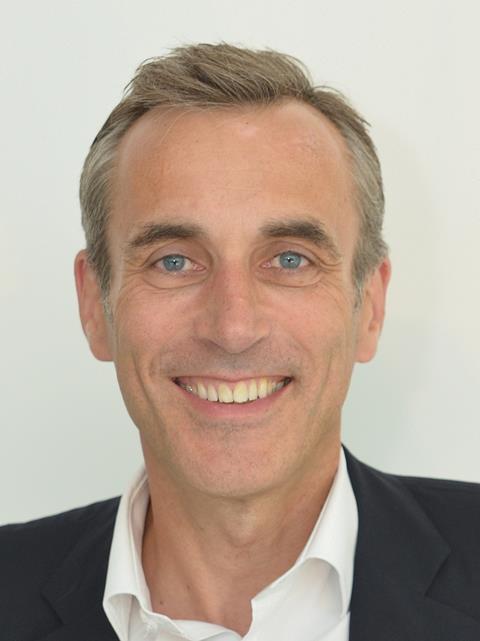 Lucozade boss Peter Harding has been elected as the new president of the British Soft Drinks Association (BSDA).

He previously served as vice president, a position to be filled by CCE boss Leendert den Hollander.

Harding joined GlaxoSmithKline (GSK) in 1998 as VP, Marketing for Nutritional Healthcare where he is credited for helping to double the size of Lucozade in the UK.

“I am delighted to take up my new role as President and be able to build on the excellent work of the BSDA delivered under my predecessor Dave Wallwork,” said Harding. “The soft drinks industry plays a crucial part in the lives of our consumers and the nation’s economy and that role comes with responsibility.”

“It’s good news for the industry to have prominent figures from two of the UK’s biggest brands leading the work of our association,” said Gavin Partington, BSDA director general.

“We’re confident Peter and Leendert’s experience and guidance will strengthen the work we’re doing on behalf of member companies.”