Defra: EU rules will not bring flood of GM crops 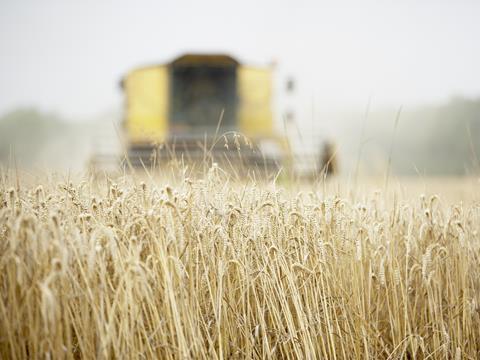 Defra has moved to quell fears that new EU legislation will lead to an influx of GM crops in the UK.

Under new rules passed by the European Parliament this week, which are expected to be enacted during the spring, any genetically modified organism (GMO) deemed safe by the European Food Safety Authority (EFSA) can be used in a member state. However, GMO crops can also be banned on environmental or policy grounds under the same legislation, even if EFSA has deemed them safe to use.

The regulations would ensure “more flexibility for member states” over the use of GMOs, said Frédérique Ries, a Belgian MEP steering the legislation through parliament. Her view was echoed by European commissioner for Health and food safety Vytenis Andriukaitis, but the vote has polarised opinion on both sides of the GMO debate.

Defra said it was “supportive of the opportunities GM could bring for British businesses and our environment.”

But the department played down the possibility the new rules could lead to a spate of GMO crop planting in the UK. “We don’t expect to see new GM products in the near future,” a spokeswoman said.

The NFU described the proposals as “an unscientific and unacceptable approach to regulation.” NFU chief scientific adviser Dr Helen Ferrier warned it sent out “anti-technology signals to the rest of the world.”

Other critics included the European Association for Bioindustries, which warned against the “dangerous precedent” of allowing bans on non-scientific grounds.

Greenpeace warned the legislation was “flawed,” with biotech companies granted the power to negotiate with elected governments.