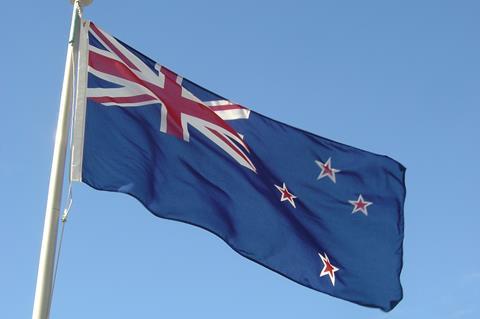 The RSPCA has renewed calls for the government not to negotiate away the UK’s animal welfare standards as trade talks with New Zealand enter their final phase.

The charity has called for the trade agreement to guarantee equivalency on animal welfare, whereby products which do not meet current UK standards cannot be imported to the UK.

It also expressed particular alarm at the lack of transparency surrounding the trade talks, which were meant to conclude at the end of August.

Whilst its CEO Chris Sherwood acknowledged New Zealand’s standards were “higher and much closer” to those of the UK, he warned any compromise on welfare would risk sending a signal that the UK’s standards could be on the table in talks with countries like the USA and Brazil.

“We have already seen in the UK’s first post-Brexit trade deal with Australia that the government is willing to sacrifice our hard-won animal welfare standards to get a deal,” said Sherwood.

“If we do not set a line in the sand that makes any import of food equivalent to our welfare standards as a condition of this deal; we are sending a clear signal to the rest of the world that we are willing to accept cheap imports reared in conditions which are illegal in the UK.”

He added that the RSPCA welcomed free trade deals so long as they formed an opportunity to export the UK’s animal welfare standards rather than degrade them.

Meanwhile, the NFU also registered its own concerns, warning British lamb producers could be undercut by potentially sizeable increases in lamb imports coming into the UK tariff-free.

“As we join Love Lamb Week, it is a good time to remind government that we can all benefit from a trade policy that recognises the value of British lamb, worth around £2.5 billion to the national economy, and it’s potential both at home and abroad,” Findlay added.

In response, a government spokeswoman insisted all UK trade deals would uphold welfare standards and include “protections” for the agriculture industry.

“Our free trade agreement with New Zealand is a gateway to joining CPTPP [the Comprehensive and Progressive Agreement for Trans-Pacific Partnership], a free trade area with a GDP of £8.4tn, which would open new opportunities for our farmers to sell to some the largest and fastest-growing markets in the world.”

Anxiety over the New Zealand deal comes after farmers and campaigners expressed similar concerns with Australia’s agreement with the UK, the broad terms of which were agreed in June.