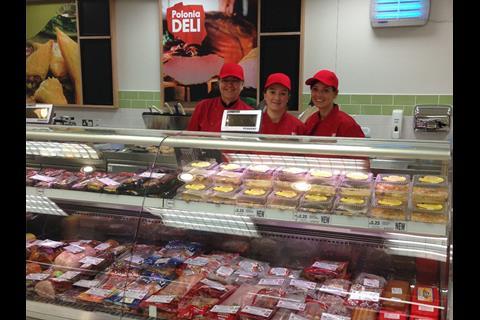 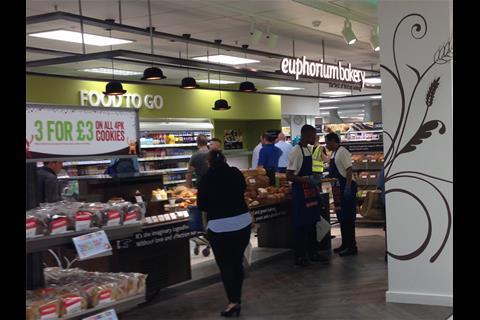 Tesco has launched a Polish deli counter at its revamped Metro store in Ealing Broadway, the first of its kind in one of its c-stores.

The counter, which serves traditional Polish meats and cheeses, follows a similar feature at Tesco’s Slough Extra store and is designed to appeal to the large Polish community in the area, which currently accounts for 22% of Ealing’s population.

The meat on the deli counter is provided directly from Polish suppliers Sokolow and JBB and ranges from traditional Smakowita ham to Frankfurters. Cheeses include Bryndza and Rokpol and can all be sliced for customers at the counter, while there are also traditional Polish cakes using ingredients sourced directly from Poland.

“We are all really excited about the relaunch,” said store manager James Moss. “It is great we have significantly increased our Polish range and also introduced in a Euphorium bakery, which is exactly what our customers want.”