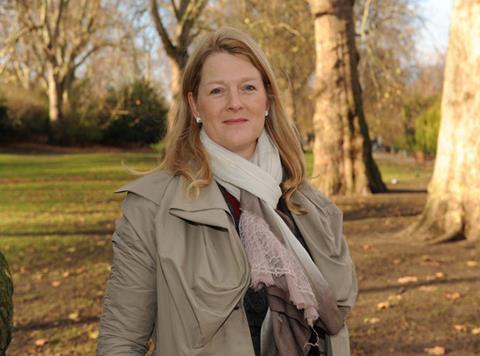 Groceries Code Adjudicator Christine Tacon plans to double the levy imposed on grocers to fund her investigations, after admitting she almost ran out of money for the Tesco probe, The Grocer can reveal.

She also revealed proposals to skew the payments so the majority came from retailers like Tesco that had been the biggest “nuisance”.

“Using an external lawyer meant I didn’t have enough cash,” Tacon said. “I will be asking for a greater sum of money so I’ve got cashflows for future investigations.”

Last year the 10 supermarkets policed by the Adjudicator, which currently split the levy equally, had to cough up £110,000 each to run her activities but the cost of her investigation into Tesco spiralled to £1m, four times what the Adjudicator had earmarked, forcing her to get a loan from the government for £250,000.

“I was running out of money,” admitted Tacon, until the GCA’s finances were rescued when it billed Tesco for the case. Having been found guilty of breaches including systematic delaying of payments, Tesco paid up quickly.

Tacon, who has to get approval from the government for her plans, admitted she had encountered some resistance from retailers.

“The Act allows me to vary the levy based on predicted workload,” she said. “I’ve already told them… it’s highly likely I will take a chunk of my office costs and divide that equally and have another chunk that will vary and take into account the nuisance factor and potentially might take into account the size of the retailers too.”

If retailers agree to the hike, expected to be put to them in June, it will mean the levy will have increased nearly fivefold since Tacon was appointed in 2013, when the levy was £450,000.

She warned the system of funding did not allow her to build up a war chest to police retailers. “It’s really silly, I charge them a levy and if I don’t spend it all I have to give some back.”

However, a source said the move to ramp up the levy would “stick in the craw” of retailers who resented paying for an Adjudicator to investigate them, especially now she has huge powers to fine. l Christine Tacon has also been appointed to a new part-time role this week, as chair of fresh food and produce industry training company MDS. She replaces Doug Henderson, in the role since 2004, from January.