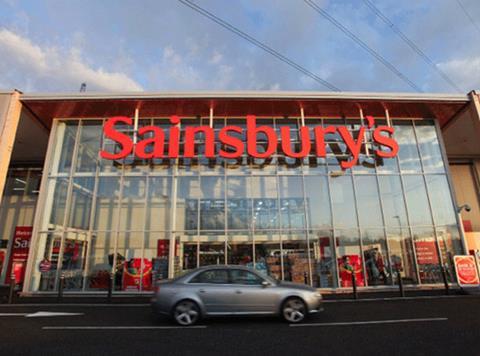 The big four all lost market share to the discounters in the past 12 weeks, according to the latest data from Kantar Worldpanel.

The discounters all put in a strong performance over the period – led by Farmfoods, which posted sales growth of 36.6% and increased its market share from 0.5% to 0.7%.

Kantar said that, for the first time, over half the country shopped in either Aldi or Lidl during the past 12 weeks. Some 50.1% shopped at a discounter against 46.1% a year ago.

“Both Aldi and Lidl have continued to record double-digit growth and are successfully broadening their shopper base with half of all British households visiting one of them during the latest period,” said Kantar Worldpanel director Chris Longbottom.

“Aldi now boasts a record 4% of the grocery market having increased its share for nearly every 12-week period since the end of 2010. Lidl retains its record share of 3.1%, which it reached during the summer,” he added.