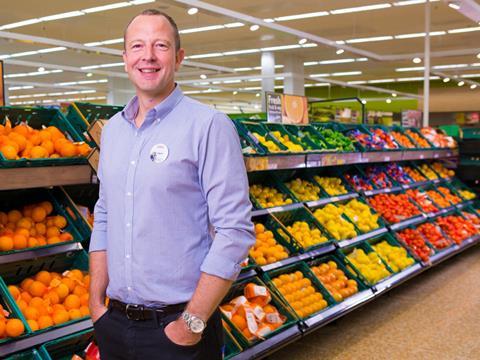 England’s exit from Euro 2016 has had a bigger impact on Tesco than the decision to quit the EU.

“The most important thing in these times of uncertainty is to focus on the customer,” said Tarry.

“For us it’s been business as usual since the vote. Nothing has actually changed. The bigger impact has actually been England losing in the Euros and the weather.”

Tarry said Tesco was assessing the threat to the business including the uncertain future for the EU migrant workers among its workforce.

But when it came to economic upheaval he said Tesco was equipped to weather the storm.

“We deal with currency changes, commodity price changes all the time,” he explained.

“We will take it in our stride. Frankly we’ve been through quite a lot in the past couple of years and we’re match fit.”