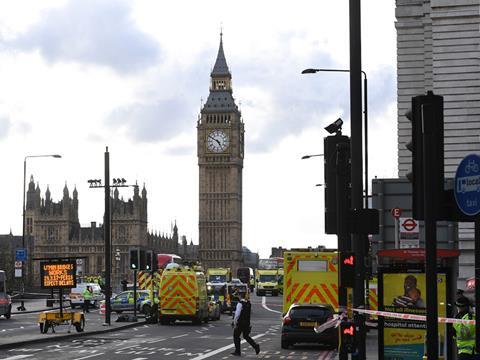 Retailers may be forced to bring in Istanbul-style security measures in stores in London, in the aftermath of the terror attack on the capital this week, a leading analyst has warned.

“I’ve just been in Paris and it was reminiscent of being in somewhere like Istanbul,” said Roberts.

“Almost every major store or shopping centres has security at the door, there were measures such as metal detectors, people being frisked or their bags searched. Perhaps we might get the same thing in London.”

BRC adviser on crime Hugo Rosemont said retailers were working with the government on measures to increase security against attacks. “The government is shortly due to update its counter terrorism strategy and the BRC will be following that with great interest especially in the aftermath of this terrible incident.”