Shoplifting must stop being a crime without consequences

Assaults on retail staff are on the rise, amid a huge amount of quiet anger simmering among workers who find themselves on the front line of changed policing priorities. According to Usdaw, 250 people working in retail are assaulted every day in the UK, with an increase in abuse and assaults of 25% in the past 12 months. 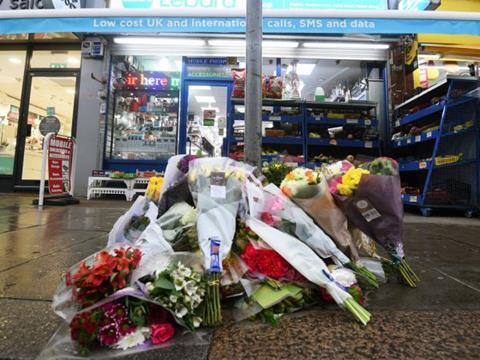 Retail violence: shopworkers are finding themselves increasingly on the frontline

Those working in retail insist assaults are nearly always linked to shoplifting (which is in turn linked to addiction, drug dealing and wider criminality) - and yet police are reluctant to take it seriously.

Faced with budget cuts and officer numbers at their lowest level since records began, many shoplifters may have committed a series of offences before they ever see prison, say frustrated store owners, leading to a feeling that while shoplifting is not a victimless crime, it is apparently one without consequences.

But there is only one consequence of failing to act. More staff will be abused and the sustained exposure to this risk will lead to some taking leave, some quitting their jobs and more hard-working store managers being forced to deal with the fallout alone.