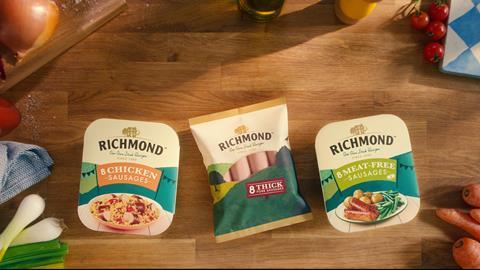 Why did Pilgrim’s Pride pounce on Kerry’s meat business?

What made the deal a good fit for both parties? And what next?

This accolade didn’t come cheap for the JBS-owned US meat giant. The deal’s value represented an 8.5 times multiple on the Irish company’s EBITDA of €86m (£73.5m) in 2020. That’s versus the 5.4 times multiple it paid when it bought Tulip’s predominantly own-label, pig farming and processing-based business from Danish Crown for £290m in 2019.

Kerry, meanwhile, has waved goodbye to profitable brands such as Richmond, whose sales surged 31% to £148.5m last year [NielsenIQ 52 w/e 26 December 2020]. So why was the deal a good fit for both parties? And what happens next?

Having previously snapped up Moy Park and Tulip (which it rebranded as Pilgrim’s UK) over the past four years, Pilgrim’s was already a major force in UK meat and poultry. It ranks among the top three processors for both chicken and pork.

But margins on fresh meat are notoriously slim. The Kerry deal will allow Pilgrim’s Pride to enhance its value-added portfolio by adding market-leading brands such as Denny, Richmond and Fridge Raiders, “which we expect to deliver a higher and more stable margin profile”, Sandri says. 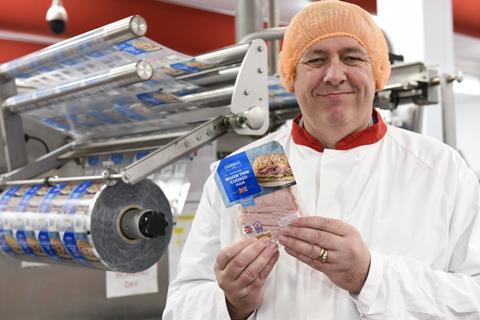 Diversification through acquisition is a tried and tested strategy for Pilgrim’s, which clearly has a desire to further strengthen its now substantial platform in the European protein market.

Following its acquisition of Moy Park and Tulip, it is geared up “to go out and make acquisitions to diversify the business model and make it more robust to headwinds”, suggests one City source.

In contrast, Kerry Group is pursuing profitability through simplification. CEO Edmond Scanlon says the sale will allow it to further enhance its focus “as a leading B2B ingredient solutions provider”.

The company has already put its money where its mouth is, announcing the £731.5m acquisition of preservatives maker Niacet Corp on Monday. Kerry will retain ownership of its dairy brands and business – which processes 20% of the total Irish milk pool.

But the sale of its meat business takes it a “step closer” to being a “pure-play ingredients business and brings the balance sheet to even healthier levels”, suggests City broker Jefferies.

Pilgrim’s has remained tight-lipped on its future plans for the Kerry meat and meals business, though Sandri has confirmed CEO Nick Robinson and his team will remain in post.

There could be some benefits to aligning its three UK businesses, particularly via a “simplification of back office operations” and in other areas such as logistics, according to one senior meat sector source.

However, the real long-term potential will come from “vertical integration synergies”, suggests the City source. 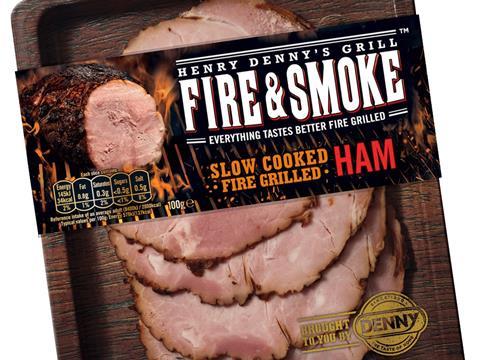 The acquisition has added market-leading brands such as Richmond to Pilgrim’s Pride’s portfolio, in addition to Denny’s and Fridge Raiders

The myriad challenges posed by Brexit and the pandemic could be smoothed out by a more vertically integrated model across the Moy Park, Kerry and the former Tulip businesses, agrees the meat sector source. ”There are definite opportunities for the three businesses from this approach”.

The Kerry meat and meals business could draw on produce from its sister divisions – rather than from external suppliers – to manufacture products from ready meals to meat snacks.

So while Pilgrim’s stresses it’s business as usual for now, the deal certainly puts it in a position to shake up UK grocery further in the future.