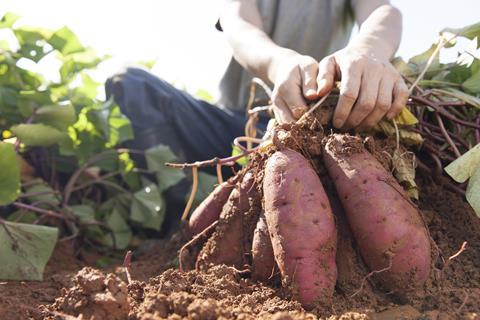 The Agriculture Bill should be amended to reflect the lessons learned from the coronavirus crisis, industry figures have urged.

Speaking to MPs this week at a virtual evidence session of the Commons Efra Committee, on Tuesday (5 May), NFU President Minette Batters said the Bill should include greater scope to look at the issue of food security more frequently.

Current legislation, which passed through the committee stage in March, states Defra should report on the issue at least once every five years. But Batters said it should take place yearly. “If you think back to the early days when we had empty shelves, I know there were many in government absolutely petrified at what they were witnessing. We must remember that time,” Batters said. “It would be a failure not to have a legacy from Covid-19 and what we’ve learnt from it.”

British Growers Association CEO Jack Ward echoed Batters but warned improving food security would be challenging. The UK would likely continue to be a major importer of fresh food due to tight profit margins, he added.

Help would be needed from government to address supply chain fairness and help growers achieve the environmental agenda set out in the Bill, he added.

“If we’re going to deliver on the environment, we need profitable agriculture. We can do it but it comes at a cost. Producers would like the ability to recover those costs from the marketplace rather than having to come to the taxpayer.”

Also supplying evidence was AHDB chief strategy officer, Tom Hind, who added that a result of coronavirus was likely to be “a greater proportion of sales” going through retail rather than foodservice mixed with “recessionary behaviour” from consumers.

“Whilst we want food production in the UK to increase, there’s a broader macro-economic perspective - we’ll have to strike a balance between making sure there’s sufficient profitability and delivering on consumer expectations,” he said.rofit margins, he added.

But one of the big issues facing growers in terms of deciding whether to expand is the level of returns they’re currently getting for the produce they’re producing. Margins are running at 1-2% and I think a lot of growers feel they’ve got enough risk already.”