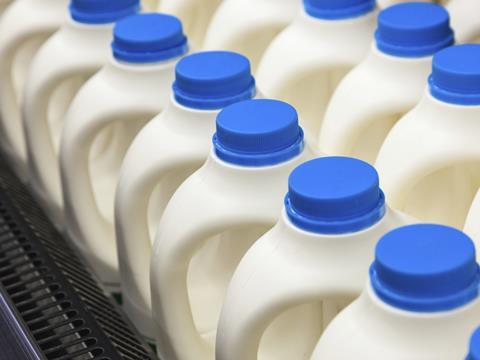 Plastic is a bigger concern to consumers than Brexit, survey finds

British consumers care more about the battle against plastic than they do about Brexit, according to a new survey.

Researchers from agency Delineate quizzed more than 1,000 adults about their attitudes towards recycling schemes.

The survey revealed 35% of respondents thought plastic was a serious concern, compared with 34% worried about Brexit.

More than eight out of 10 of respondents (82%) said they supported plans for a plastic bottle deposit scheme, announced by environment secretary Michael Gove last month, while more than half (53%) said they were actively trying to buy groceries not sold in plastic packaging.

Delineate founder and CEO James Turner, said: “There is a real willingness from the UK public to change their relationship with plastic, so it is upon the supermarkets, retailers and food industry to help make that change.

“The fact that single-use plastic waste is as big a concern as the effects of Brexit sends a strong message to politicians, manufacturers, food retailers and the hospitality industry that better and bigger measures are expected.”