The concerns of industry about a plastic tax must be heeded 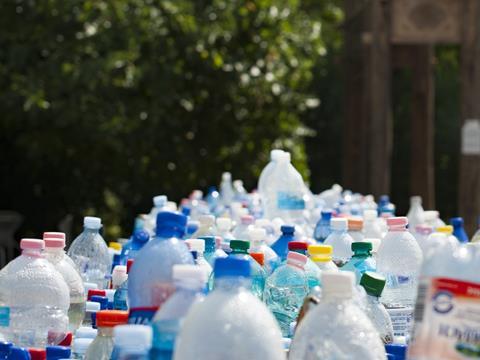 It’s been a big week for innovation in the war on plastic. From Aldi switching to recyclable trays to Booths’ market-style fixtures and The Collective’s clever lids, the industry is responding to the public outcry.

But it may not be enough to save it from the hammer approach of new taxes.

Chancellor Philip Hammond rightly pointed to the massive support for tackling single-use plastics in the Treasury’s consultation summary last weekend. But he was less keen to flag up the concerns that the unintended consequences of taxes, which could shift demand towards even more damaging materials, would lead to increases in food waste.

And before the Chancellor looks to boost his £2bn budget surplus through plastic taxes, he should think how the idea will dovetail with Michael Gove’s proposed new DRS system, as well as reform of the failing PRN incentives that underpin recycling.

Various ministers and the PM have played to the gallery on plastic for months, but they need to make sure this strategy is joined up or the flow of good news will count for nothing.