Tesco Express set for its own Project Reset 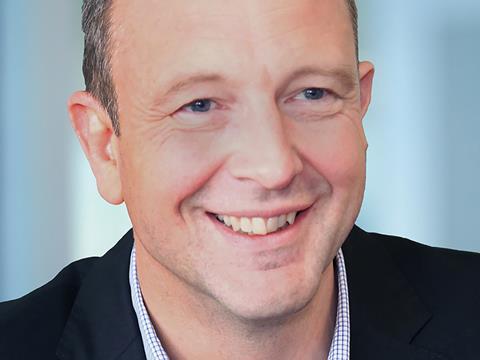 Tesco has launched a major cull of the range carried in its Express c-store lineup, with numerous SKUs set to disappear from the shelves in the coming weeks.

Chief product officer Jason Tarry said the new phase of Project Reset would be focused on simplifying the shopping experience in its 1,500 Express stores, where Tesco believes customers are faced with a confusing trip because of too much clutter. “We’ve got more to go on the reset,” said Tarry. “The next stage is convenience, and it will be starting to hit in the next few weeks.”

The move in Tesco’s smallest stores follows the range rationalisation in its superstore and Extra estate, which finished in February.

That resulted in 18% of SKUS being removed, and the Express reset is expected to see a similar scale of products culled, despite already having seen some trickledown impact from the wider reset. Tesco is also expected to reduce the prices on its convenience ranges, with the first phase of the reset having seen price reductions on 10%-12% of lines.

Tarry told the FDF convention this week the range reductions Tesco had so far carried out had been vindicated by the response from customers.

“I can’t think of a single brand that we’ve taken out and we’ve had to put back in - maybe a few sub-brands but nothing major,” he said.

“There’s been nothing fundamental in the way of a customer pushback.”

Tarry said the move to simplify Express stores would reduce duplication and would be based on extensive research on customers. “We’re offering customers the products that are most important to them; any brand that’s important to customers, we will continue to stock,” he added. “We will also be improving the availability of the most popular products and offering the best value.”