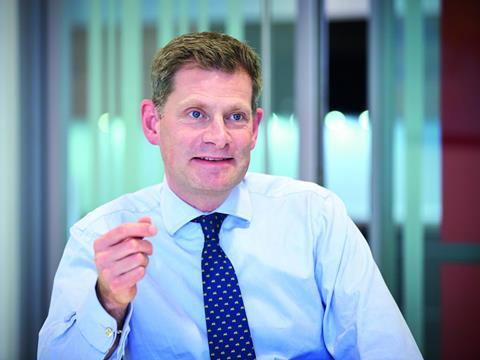 Board changes at Tesco became the focus of more scrutiny today after it emerged company secretary Jonathan Lloyd is to leave the retailer.

Lloyd, who is taking up a job elsewhere, joined Tesco as deputy company secretary and corporate secretariat director in April 2005, from Freshfields Bruckhaus Deringer. He is also secretary of Tesco Bank.

However, Tesco has dismissed as speculation reports that audit committee chairman Ken Hanna, former chief financial officer of Cadbury, is also to stand down.

Tesco, which was rocked last month by revelations of a £250m hole in its finances, announced two new appointments to its board last week. Richard Cousins, group chief executive of catering giant Compass Group, will start as a non-executive director on 1 November, alongside Mikael Ohlsson, former CEO and president of the Ikea Group.

The retailer has put back its interim results to 23 October.

”That Tesco’s Board is undergoing such upheaval is far from ideal for new CEO, Dave Lewis, as he seeks to stabilise a large ship that is materially listing,” said Shore Capital analyst Clive Black this morning. “However, one silver lining from this situation may be that necessary management change will take place more rapidly and solutions to the group’s problems therefore could emerge more quickly too.”