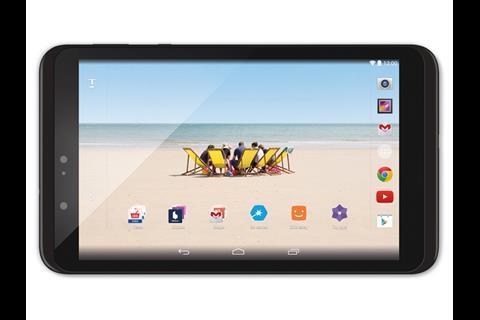 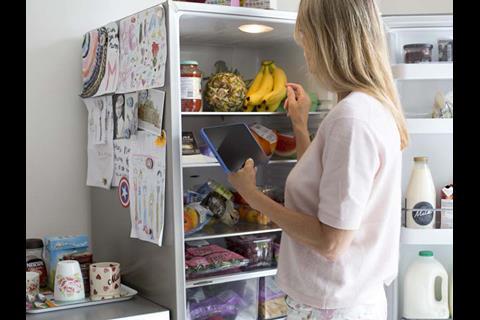 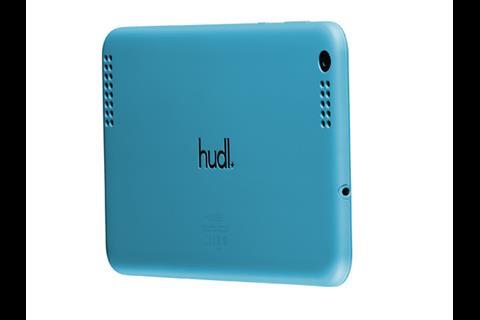 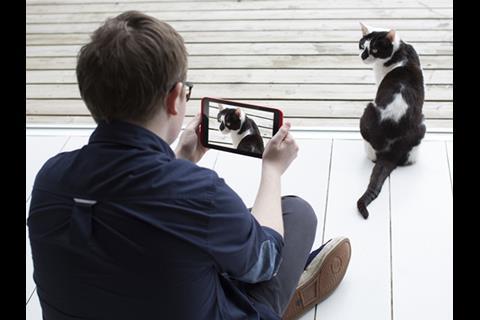 Tesco today launched a new improved version of its Hudl tablet, which customers will be able to pick up for as little as £65 with a Clubcard voucher promotion.

The 8.3-inch device boasts a larger screen than its 7-inch predecessor and is three times as fast, according to Tesco. It will go on sale on 9 October at 800 Tesco stores at the full price of £129. The first Hudl was priced at £119, but was available for as little as £60 to customers with sufficient Clubcard points.

Tesco said today it had sold more than 750,000 units of the original Hudl to date. Hudl 1 launched in September 2013 and sold 35,000 tablets sold in its first two days of release.

He told the BBC that Tesco’s new CEO Dave Lewis was committed to a digital strategy, despite speculation that Tesco is looking to sell or close down its TV, movie and music service Blinkbox.

“Anytime you get a new CEO there’s always a lot of speculation,” said Comish, adding about the new device: “Dave has been playing with it and loves it.”

Tesco has worked with website The Parent Zone to develop what it claims is a “market-leading” parental filter to improve child safety on the new device.

Vicki Shotbolt, CEO at The Parent Zone, said: “The child safety filter on Hudl 2 is more parent friendly than anything we have seen before.”

The retailer said it would continue to sell the original model of the Hudl for £99 but would phase it out once stock was gone.