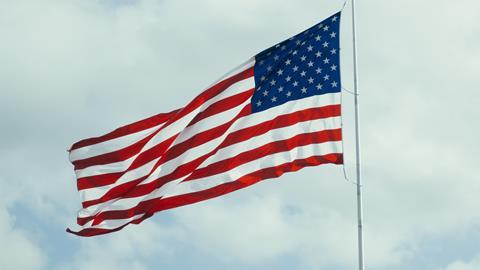 A global pandemic is the wrong time for tough US tariffs

Brexit, Covid-19, an impending recession, a fervid heatwave… in such times it’s easy to forget about the potential trade war looming between the US and the EU.

But fear not, Donald Trump’s chief trade representative Robert Lighthizer is on hand to remind us, announcing on Tuesday that the White House is lining up a new wave of tariffs on EU food and drink worth $3.1bn, subject to a consultation.

It is a brutal reminder. For if you thought the initial round of tariffs last year was tough, things could be about to get a lot worse.

After all, the US has actually shown moderate restraint in imposing tariffs (let’s not forget who we’re dealing with here). When the World Trade Organization ruled that the EU had given illegal subsidies to Airbus last year, the trade body gave Washington permission to ramp duties up to 100%. As yet, it hasn’t gone above 25%.

That now looks due to change, with Washington looking to take advantage of its right to go as high as 100%, effectively doubling the price of targeted EU products for US importers.

It is part of a broader strategy reported by Bloomberg last year, which is designed to cause maximum pain to European businesses. Rather than choosing a static list of products to target, the US is expected to employ “carousel retaliation” to hit as many industries as possible and cause maximum uncertainty.

With shellfish, pasta and jams now due to join the list of foods subject to duties, alongside heightened tariffs for the likes of scotch whisky and cheese, many will be hoping the UK uses the opportunity of ongoing trade negotiations with the US to resolve the issue – for British companies, at least.

As Karen Betts, CEO of the Scotch Whisky Association, said yesterday, “As economies on both sides of the Atlantic struggle to recover from the coronavirus downturn, now is not to the time to hit consumer products once again.” Quite.

For the big unknown in all of this – besides November’s election – is what the US’s approach to the UK will be once the transition period is over and the departure from the EU is realised in full.

Given British products are specifically targeted in the new proposals alongside those of France, Germany and Spain, the signs do not suggest we are about to get an easy ride, even if Trump is eager for that deal.